Many proverbs are similar in different languages and come from translations of the Bible or classical literature. Other proverbs are more culture-specific. What do the most common Swedish proverbs say about a culture? Which values do they reflect? Here are a few Swedish proverbs that express important cultural values.

Presented by Swedish with Mumm

Independence and Self Sufficiency

Don’t let those long and constant meetings fool you. Even when Swedes work for the team, it’s also very important to be independent and self sufficient.

Self is the best farmhand.
(If you want to be certain that the job gets done, do it yourself)

Each person is the smith/forger of his own happiness.

Take a number, stand in the queue! We are all equal and it has to be fair, otherwise, it’s not …. well… fair!

First to the mill will first grind.

Variations of these examples exist all over the world, however what is hidden under the sand in other places in Sweden is hidden in the snow but will equally come up to light eventually.

What is hidden in the snow, will appear when it thaws.

If you have brought the devil on the boat you must also row him to shore.

As you make your bed, so must you lie in it.

There is an elegant sense of pride in being successful and not bragging about it. As a general rule, Swedes are quiet unless they have something important to say. Bragging is just a big no-no.

Speech is silver, silence is golden.

One who wants everything may lose it all.

Sweden’s history hasn’t always been neutral. However, when it comes to conflicts they usually take a step aside and consider their options first. As they wisely say, better to use belt and suspenders!

Better to flee than to fence poorly.

A burnt child dreads the fire.

It is best to wear both a belt and suspenders.

*Applicable mainly just for friends and family. Nothing personal 😉

No party without shattering.

Swedes love to explore the world but certainly, there is nothing better than to be home! And honestly, who can blame them?

Away is good but home is best.

Only Sweden has Swedish gooseberries.

Do you have your favourite Swedish sayings? Let us know in the comments! Do you want to know more about them? There is no one better to ask than Swedish with Mumm. 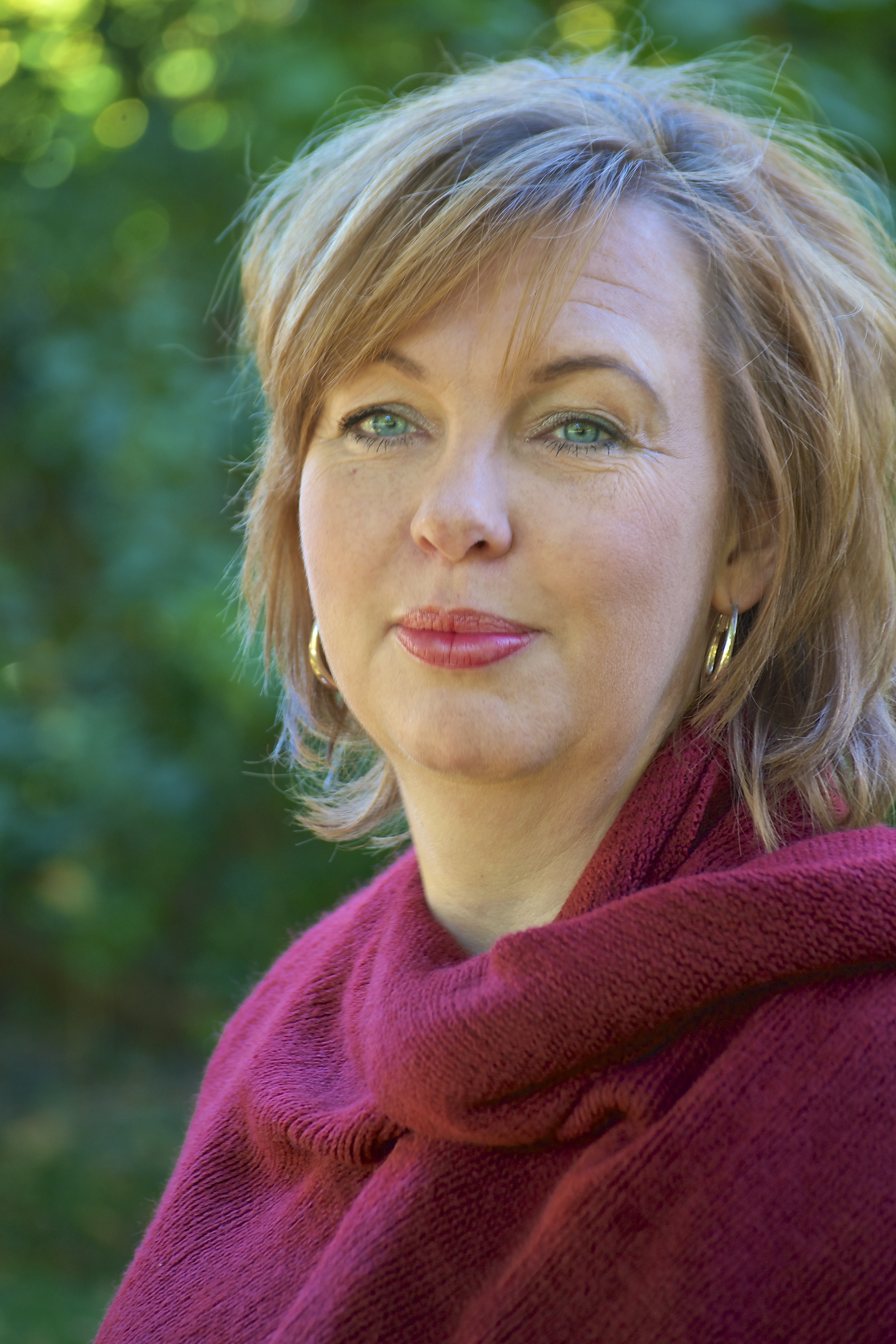 Hello! I am a Swedish language consultant and cross-cultural trainer who has many years of experience working with expat clients in Sweden. My professional focus continues to be teaching Swedish with a cross-cultural approach and supporting international clients in their adaptation to the Swedish culture.