Are you a parent of a small child (småbarnföräldrar)? Make sure you don’t get your förskola, dagis and öppna förskola confused! Read on to learn about what makes Swedish preschools, daycare and open preschools so special.

It’s no secret that Sweden is a fantastic place for families. With one of the most generous parental leave packages in the world; workplaces that truly understand work-life balance and family-orientated festivals, museums, cafes, the list goes on…

One of the most notable and well-appreciated items on that list is childcare and education. This article gives a brief overview of the first few years of nursery and school and provides links to websites with more information.

All children, aged one to five years old, have a guaranteed place at a preschool. Not only that, the fees are very heavily subsided by the government and parents only pay a fraction of the actual costs. The preschool teachers are qualified educators that follow a rich and varied, child-focused curriculum.

What makes the föskolor really special is that they incorporate values and learning techniques which have become a source of inspiration for preschools and nurseries across the world.

Swedish preschools are a place for children to grow and develop, not through traditional means, but through play and explorative learning. Specifically, with the concept of friluftsliv – open-air living. Whether it’s 25°c above or 20°c below freezing you can count on the kids playing and even napping outside.

‘There’s no such thing as bad weather in Sweden, only bad clothing.‘

During my first winter in Sweden, I was amazed by the creativity in school playgrounds. In England, outdoor play was banned during raining or icy weather. Snowball fights were a punishable offence. And yet in Sweden, the children build igloos, create giant sculptures, throw snowballs and knock down icicles. They learn for themselves, under supervision of course.

Some newbies may also be surprised to see that many preschools do not have fencing surrounding the outdoor areas, but that back up onto a forest. The children are trusted to play within a sensible distance from the more traditional playground.

After an experimental preschool was set up in 1996, which set out to challenge gender stereotypes, the Swedish government has recognised the importance of allowing children to explore their own identities. The use of the guidelines set by the government varies in different schools and regions. However, the majority of staff avoid using the male and female pronouns and will instead use ‘hen’ a gender-neutral pronoun borrowed from Finnish.

Rather than separating toys, they are deliberately grouped together to allow children to make their own choices. For example toy cars next to the dolls. Gender experts are hired by schools to help tackle problems like classes of quiet girls or boys who refuse to paint. Preschool teachers are encouraged to be social engineers, who encourage choice rather than set limitations.

“We want to give the whole spectrum of life, not just half – that’s why we are doing this. We want the children to get to know all the things in life, not to just see half of it.”

Öppna föskolor are drop-in playgroups for babies and children from birth to six years old and their parents. The groups are free to attend and don’t require parents to register or book a place. They provide parents with a fantastic opportunity to meet other local parents, children and preschool teachers. Altogether, a wonderful source of support and information, especially for new parents.

Open preschools generally have a playroom and somewhere for you and the children to eat a snack. Of course, there is usually the option to pay for fika. The highlight for many children is song time ‘sångstund’ a great chance for you both to practise your Swedish.

Now this one doesn’t actually exist any more, although you may hear people refer to a föskola as dagis. Before the National Curriculum was introduced in 1998, a dagis was a more casual form of daycare. It was fairly common for villages to share childcare duties. Families would organise a schedule so that each day of the week a different mother or father would take turns looking after the children in the village. Although this system was great for small communities, they were unregulated and generally run by normal parents rather than qualified educators.

Förskoleklass, once a child has reached the age of six the final year of preschool becomes compulsory before starting primary school (mellanstadiaet). This is to ensure a smooth start to school life and can be very beneficial to both parents and children.

Private options also exist. If this is something you are considering, try searching for fristående förskolor in your local area.

For more information about the school systems in Sweden to how to prepare your child for preschool follow the links below.

Getting ready for Preschool in Sweden

An index of schools near you

All about Swedish schools; including information for parents of children with special needs, asylum seekers and adult education.

Information for new arrivals in Sweden. 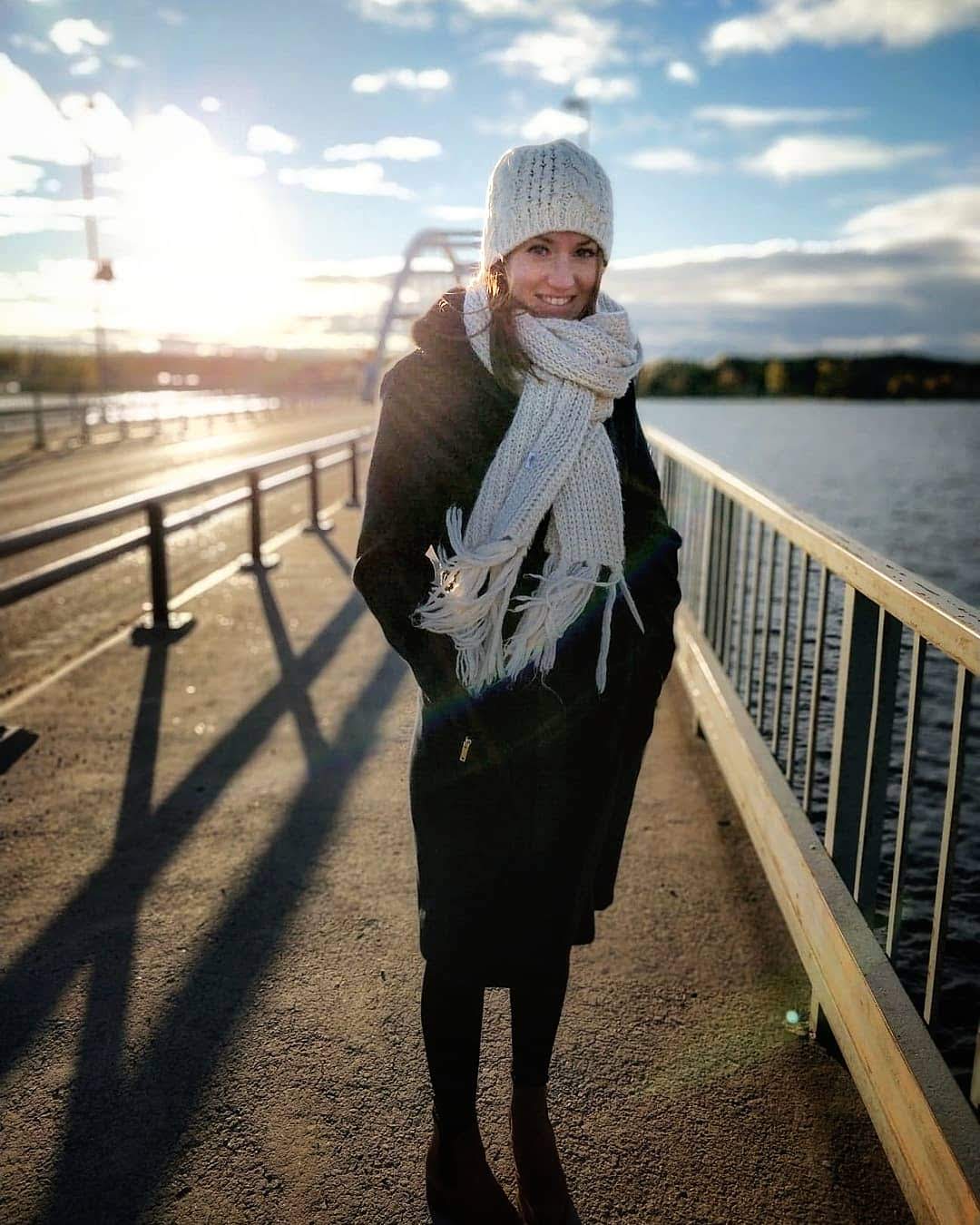