Raising a multilingual child is a long, but rewarding adventure. Many newbie families in Sweden consider it a challenge, but in lots of regions around the multilingualism is something natural and common.

Multilingualism is a great gift that can be given to your child and it is easier than you think. Read about the most common myths about multilingualism and our tips on how to make the learning process easier.

The most common myths about multilingualism

Children can learn only one language at the time, otherwise, they feel too much unnecessary stress and pressure.

There is no limit to people’s learning. People can speak not only two but three and more languages, no matter if they were exposed to them from the early stages or they had started to learn later. The difference is that the children acknowledge it faster, because their brain is constantly and actively developing, as well as they are more open to try, learn and make mistakes.

Multilingual people can speak all their languages ‘native-like’.

There are different types of multilingualism. People can communicate actively (through speaking and writing) and/or passively (listening, reading and perceiving).

Some people can speak the language perfectly but do not drop their accent from their first language (even if they were exposed to both languages at the same time from early stages). What is even more interesting, the differences can appear in one family, amongst siblings.

Usually, the first language (so-called L1) dominates the other(s), but in some cases, both languages are mastered below the monolingual standard.

The multilingualism leads to poorer results at school.

Definitely a myth! Here is the list of some of the scientifically proven consequences of multilingualism: being more adept at language learning, reduced risk for dementia, enhanced executive function, higher empathy, open-mindedness and social initiative…

In terms of economy, a study conducted in Switzerland showed, that multilingualism is positively correlated with an individual’s salary, the productivity of firms, and the gross domestic production (GDP) (the authors state that Switzerland’s GDP is augmented by 10% by multilingualism).

Exposing children to more than one language can cause speech deficits.

Myth. Although, the multilingual children usually start speaking a bit later than their coevals.

What are the best strategies in order to achieve multilingualism? Here are the most common scenarios:

You come from Poland, but you moved to Sweden. Your 5-year-old child is in a preschool between 9 and 5 o’clock, thereby is exposed to Swedish for eight hours a day from Monday to Friday. Your child starts to forget Polish and Swedish becomes the dominant language.

Implement the strategy ML@H – Minority Language at Home, which means:

You come from France, your wife is from Germany and you raise your son in Stockholm. You and your wife speak English with each other, your child is just 5 months. None of you speaks Swedish.

Share in your comments the strategies that may be helpful for other parents facing the challenge of raising a multilingual children.

Here is a list of the most classic Swedish songs and movies for children: 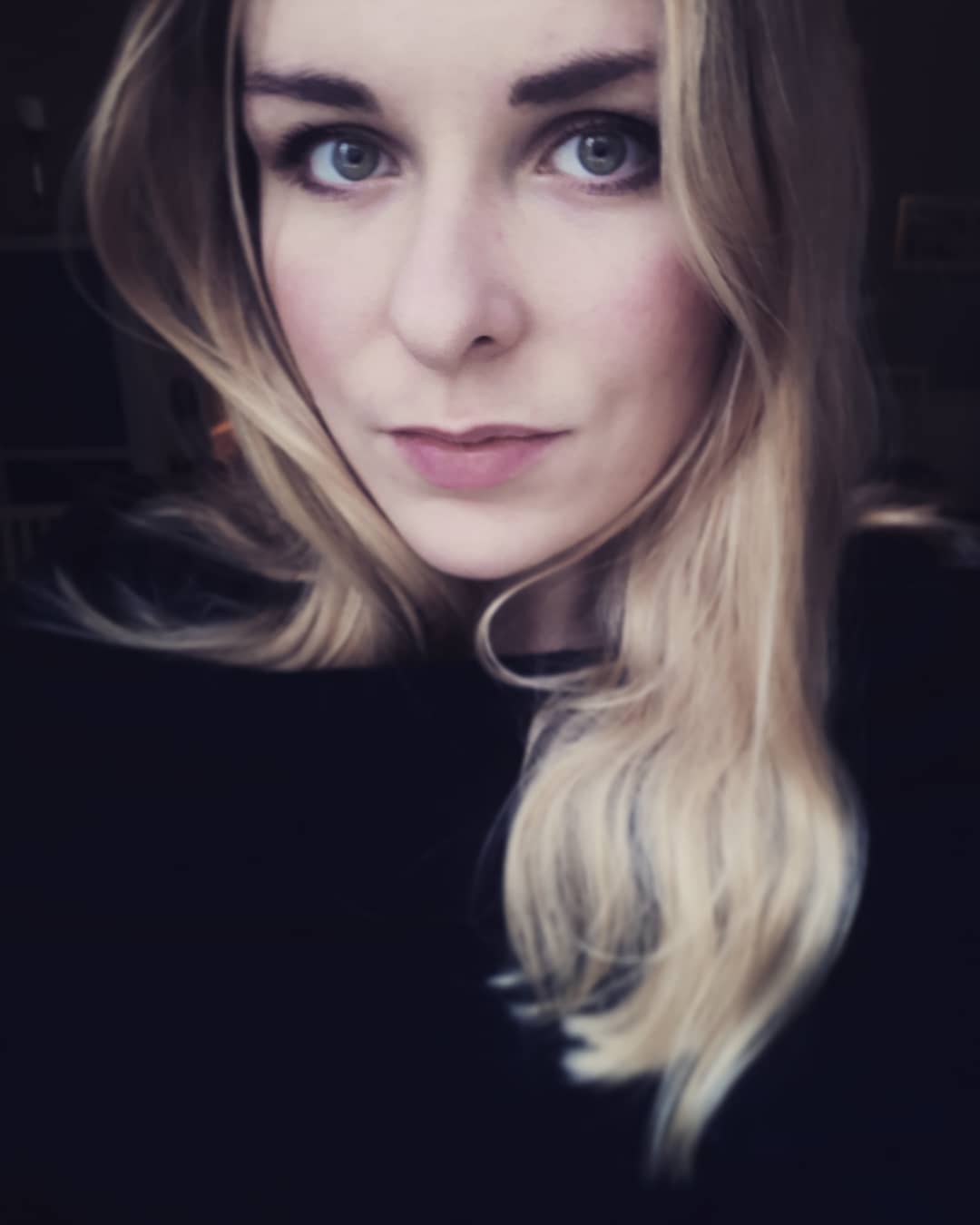 My name is Ada and I come from Poland where I study Linguistics for business. I am passionate about Swedish art, design, politics and culture. I've been living in Östermalm in Stockholm since 2017.